The right way to spend $20k on a video

How often do you come across a video that makes you say “BRILLIANT !”. It happened to me the other day as I was looking at the work of Goro Toshima, who had recently joined the Videopixie community. Goro made this excellent video for Swell.

The video is smart, a little goofy and surreal - the perfect combo if you ask me. I immediately reached out to Goro to learn more. Here is a recap of our chat and some interesting insights on how great videos are made.

Me: First, I have to ask... are those ‘passengers’ actual podcast hosts, or are they actors?

Goro: Ha ha, the driver is the only actor. The other three are actual podcast hosts [the Swell app was a ‘pandora’ for podcasts, shut down after Apple acquired it for $30M]. The idea was that these people from the podcasts would pop up in the car as the driver is listening… And so, we got the real people. But having said this, I do feel lucky that we were able to cast these particular podcast hosts — they fit together really well.

Me: The video is awesome. Congratulations! Can you tell me more about how it was made? your process?

Goro: Thanks! It was a fun project. It took us about 2 months. I handled pre-production, hired a producer to help me organize the shoot and coordinate casting calls. We were lucky to find a great actor, and the podcast hosts were very receptive. The day of the shoot we also had a Director of Photography (DP), and audio guy, a gaffer and a makeup artist. Post-production took about 2-3 weeks, with one editor and one animator.

Me: What kind of budget did it require? Did it force you to make compromises?

Goro: Budget was ~$20k, which was just right for what we were trying to do. We had to make some compromises of course, but it didn’t alter our vision for the video.

Me: Can you break down the budget for us?

Goro: ~$5k for the actor, the hosts, and the film crew. Maybe we could have spent a tad less, but $5k worked just right in this case. $3k for the editor, $3-5k for the hand-drawn animations and the text inserts. Oh and we had to pay ~$1k-2k to get permits to film in SF. I negotiated them down! We also lucked out and were able to get a great custom score for ~$1k. These are usually a lot more expensive. The rest covered the producer’s fees and my fees.

Goro: Yes, interestingly the score was made by the composer for “House of Cards”! I met him kind of randomly at a party and he showed me what he was working on at the time. That was before the show was out. Of course the tracks were “reserved”, but we stayed in touch.

Me: Did you source the work through an agency?

Goro: We found the client directly, that’s another way we were able to save. Agencies often charge 15% commissions... more than the cost to edit...

Me: Right, I am with you. That’s why our fees are more like 1.5% - 10-20x less than what traditional agency would charge. So how did you find the client, or how did they find you?

Goro: The client and I actually went to school together at Stanford. We were acquaintances - he was in CS and I was in film…so, when he was ready to make the spot, he got in touch with me.

Me: Nerdy question, what equipment did you use?

Goro: We used the Canon 5D, mark III to shoot. FCP 7 to edit. and then used magic bullet to give it more of a film look.

Me: Thanks for sharing. Any other tidbits?

Goro: Overall, it was a really fun experience to create this world for the product and it was fun to see the response once it was released. Swell did a good job at distributing the video in the right places… and i think it really helped people understand and want to use Swell.


Please tell us in the comments what you liked most about Goro’s video, and if you have favorite videos you’d like us to cover, or favorite filmmakers you’d like us to interview, then please send us suggestions to human@videopixie.com 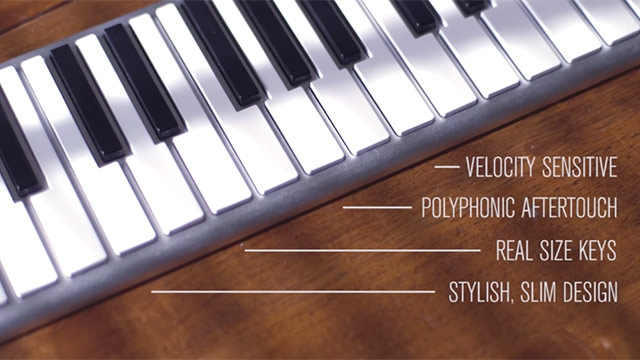 How to Make a Video on a Tight Budget 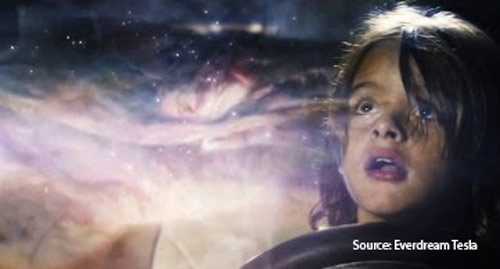