What are some effective techniques to use when making your own pre roll ads? Which approaches allow you to concisely deliver your message to your audience? To answer these questions, it often helps to look at successful examples for inspiration. Below we detail some commonly used techniques employed by the advertising industry to deliver more effective pre rolls. After having articulated your goals and key messages, start imagining which style/format may work for your project.

A page from Super Bowl 2014 - surprise and inferred greatness

Go Daddy ads are usually grating and provocative. But this year their Super Bowl ad won general acclaim. What's so great about it, you ask? Its noteworthiness is derived from two frequently used techniques: surprise and inferred greatness. “Surprise” alludes to exactly what you would expect. Immediately capture the viewer’s attention start with a surprising sight, something you don't expect, or don't see often. Inferred greatness refers to the viewer’s ability to ascertain the benefits of Go Daddy without them being explicitly announced. This is an important difference between an ad and an explainer video. An explainer video will usually go to great lengths to describe a product in deep detail; an ad, on the other hand, relies on subtly and cleverness to deliver its message

Long form is ok - but you have 5s to connect

With Youtube Trueview, the days of fixed-length ad spots are over. Therefore, the onus is on ad creators to hook the viewer’s interest within the first 5 seconds. Otherwise the ad will be skipped. If advertisers can keep viewers attention for the first five seconds, there are distinct advantages to using long form. For example, a longer form ad is more likely to be shared.

As the boundaries between advertisements and content are blurred, don’t be afraid to invest in the creation of advertisements that are worth watching. High-quality, compelling content has always been, and continues to be, the most straightforward and full proof way of attracting viewers.

The golden age of series - in advertising too

Often the persuasiveness of your ad can be amplified by being couched in a larger campaign. The campaign has a motif that directs the message and tone of individual advertisements within the series. Additionally, the ads may all have the same visual style.

For example, Lumosity launched a series of ads (like the one above) to appeal to their broad user base. The ads all have the same visual branding (hand-drawn illustrations when they were still cool). They portray young, happy users making brain-training relevant to 30-somethings, not just grandpas. The ads ran on the Lumosity homepage, Youtube Trueview, and in retargeting campaigns.

Be yourself - your ideal self that is!

In a video ad, your brand is on display every second of it. Cyclemon is all about design and their promo video represent their ethos through and through. Visual consistency is very important.

High production value is more affordable than you think

"Coin" hits it out of the park, and got a tons of shares with this video, probably without breaking the bank. It's become a lot easier now to incorporate visual FX and motion graphics. In fact, as production quality goes up on youtube ads have to blend in.

Again an example of ad using motion graphics to tell a better story. East West Bank shows what their clients are able to do and achieves a modern competent visual identity at the same time.

When to use animation?

Do you have an idea that would be exceedingly difficult and expense to implement in real life? This is when animated ads can have the effect of unchaining one’s creativity. Animation can achieve the most compelling special effects, presented in the most unrestrained environments, and is devoid of logistical worries. In this hotel ad - the mix of 3D animations and hand drawn lines give this dreamy magical feel, which is very difficult to achieve in live action only.

What is your goal, Brand Awareness perhaps? How long should the ad be? These can all be answered by keeping the goal of your advertising campaign in mind. For brand awareness, you'll probably want something short and surprising, as in the ad above, where the element of surprise is both visual (not an image you see every day) and humorous. In terms of length, 15-second advertising placements can be effective if the aim is to persuade consumers to take action or change how a brand is perceived. However, a 30 second ad is more appropriate for conveying a more complicated or emotionally substantive message.

Retarget with your homepage video - worth a try!

For retargeting, the right content to show is usually a well-executed explanation of your service, eg. your homepage video (as in this Crowdtilt example). Usually the retargeting video is a bit longer (1 min) but with Trueview the economics still work.

How to make a kickass kickstarter video? 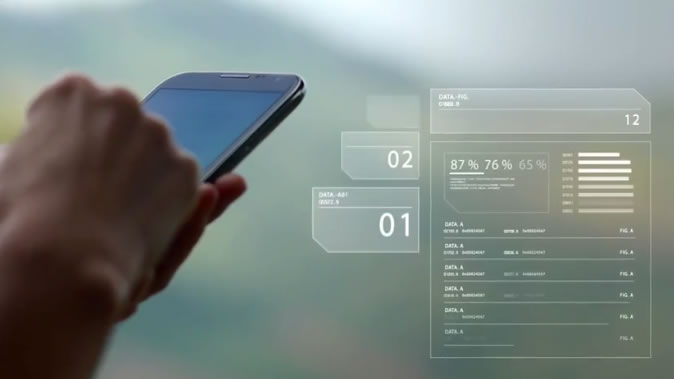