Hi guys, Libby here at Videopixie HQ this time bringing you our favorite Kickstarter videos this year. We spent a long time analysing what makes them good to give you the inside look into crafting a successful campaign. By letting you in on these secrets, you will be able to take charge of your video project, and importantly, your production budget. 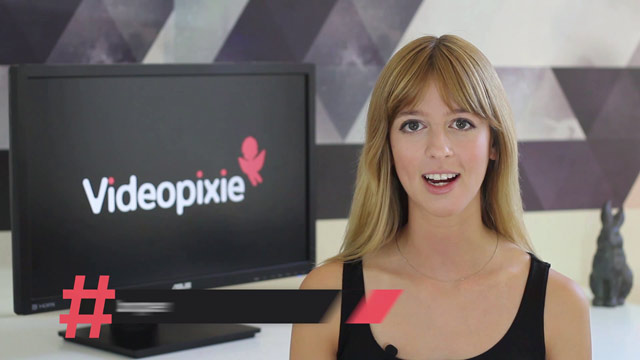 Today we will be reviewing 8 videos, counting down to our top fav of this year.

At number 8, we’ve got The Winnebago Workshop. This campaign is for an art endeavor and boy does the video evoke a sense of taste and style. What really works here is the combination of music, color grading, and editing. As you watch this video, you can tell that a really creative team put this together. 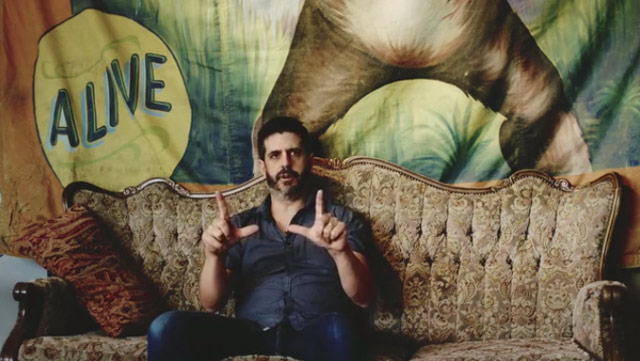 The camera work does not follow industry standard and is full of movement, but it works! Using out-take laughs and unusual b-roll makes for a personal yet exposing watching experience. It’s almost a mini 2 minute documentary about the artist Alec Soth.

At times, it’s hard to tell if the voice over should be taken seriously or not, and this tension creates a really amazing narrative.

An engaging, quirky video like this requires a production team that really knows what they are doing. The creative process should not be skimped on if you are trying to make a unique piece because the balance between tasteful and cheesy can be tipped very easily. With a great creative team, who focuses on the storytelling and plans out locations well, you will be able to achieve a video like this for around $8,000.

At number 7, the Nebia Shower shows us what luxury product demo should look like. The video starts with a great use of stock footage. Nothing about this video is overlooked. Some cliches yes, but when going for a classic Kickstarter it is best to do a high end one. 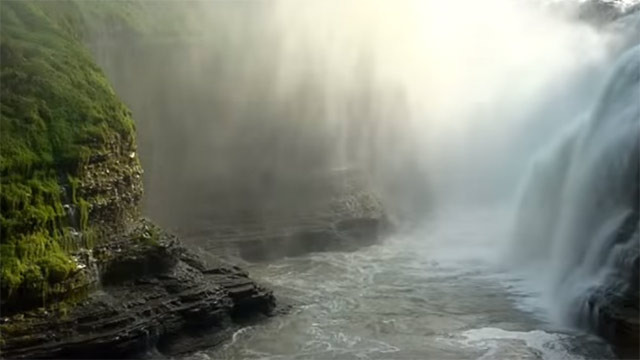 As a classic Kickstarter, it uses the tried and true method of a talking head - here it is one of the founders (which is very typical) - to walk us through the product. The editor cuts between great stock footage, an attractive model using the product, the Nebia team working, target users, and the founder. By spinning a classic story of “here’s a problem, the problem hasn’t been touched in a number of years, and we created the solution”, the Nebia team successfully sold its concept to thousands of viewers.

A classic campaign video like this would run you about $10,000 for the level of professionalism and the hard work of the pre-production, production, and post-production teams.

Number 6 on our countdown is “The World’s Best TRAVEL JACKET with 15 Features” from BAUBAX. Now that was a mouth full! Let’s talk about that long name first… The current trend online is to be descriptive as possible in your title. This is the first thing the audience sees so though it may initially seem silly, a detailed title can set you off on the right foot. 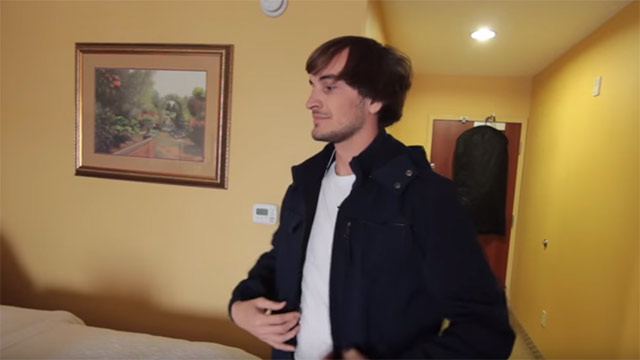 What is so interesting about this video is it is an example of no voice over working well. Voice over can be a challenge because it means locking down a script. If you skip it all together, you can much more leeway during editing to make drastic changes without completely messing up your storyline.

This video was done very simply. The target audience doesn’t need anything fancy and just wants to see the product in action. It is shot on a single camera, and not a high quality one at that. This could be done on a DSLR with video capabilities by someone with an eye for framing. The only tricky thing about this video is the airplane location. You would need a permit for and sometimes a permit can cost money. That, or you need to have an “in” at the airport!

A project like this is very reasonably priced. If you recruit friends to model your product, only a one man band video producer is needed to shoot and edit for around $3000.

Coming in at number 5 is Loopy: No More Phone Drops, Easy One-Handed Use. 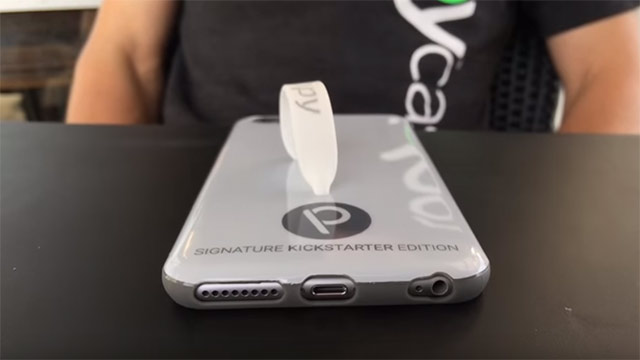 Loopy’s product is all about making the iPhone easier to use. To show this, they’ve cut a montage of various use cases in a high energy, slightly goofy fashion, but it works. What is so great about this video is not the the video itself, but how they shot it. One of the features of the product is that it stabilizes video capture, and to prove that fact, they filmed their entire Kickstarter campaign on the iPhone. This innovative method of proving your product works actually saved them money… and shows that anyone can cut costs and film on their phone!

If you are providing all the footage, the Videopixie estimate for only hiring an editor is $500. A great deal when producing a Kickstarter campaign!

At number 4, Momas Electric Scooter is nothing overtly special, until you start to watch the details. I want to focus on the motion graphics used to highlight each feature of this electric scooter. 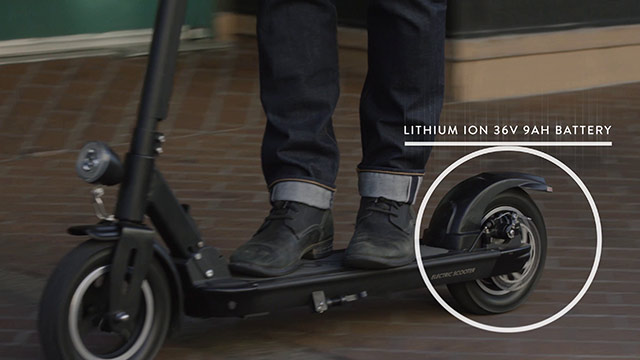 By using a simple circle and line shape, the eye is drawn to specific parts of the screen. Without zooming in at all, this creates the illusion of far more complex graphic work. The video behind is clean, making sure the product user is properly presenting the function of the scooter. It’s amazing how this video makes the product look easy to use on an everyday basis. Unlike other other transportation products out there which have high energy, flashy videos, the Momas achieves an accurate, streamlined video that doesn’t over sell the product. This actually leaves more users ready and willing to buy the product because it doesn’t alienate any groups!

The Halfbike II lands our number 3 spot in today’s countdown. Halfbike II is a really cool, minimalist video with an upbeat soundtrack and no voiceover. 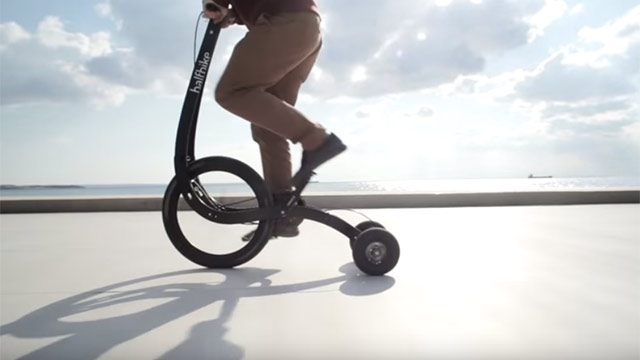 What is so rad about this video is the use of drone footage. Drones, once a thing of the future, are now pretty commonplace though it is still fun to watch footage. At least… I’m always impressed. The clean background of boardwalk, sea, and sky makes for a really unusual product backdrop. And honestly, how they ride the halfbike just looks plain old fun.

If you location scout beforehand and have friends practice using your product, you can make a really fun, very enticing video! A drone operator plus an editor will cost you about $5000.

Up next at number 2 is Cinema Pameer - A Documentary. This Kickstarter campaign is a teaser version of what the Cinema Pameer documentary could look like. Wes Anderson whimsy meets warzone reality in this documentary pilot. It’s a strangely beautiful combination of stunning cinematography juxtaposed with very real, very difficult quality of life. 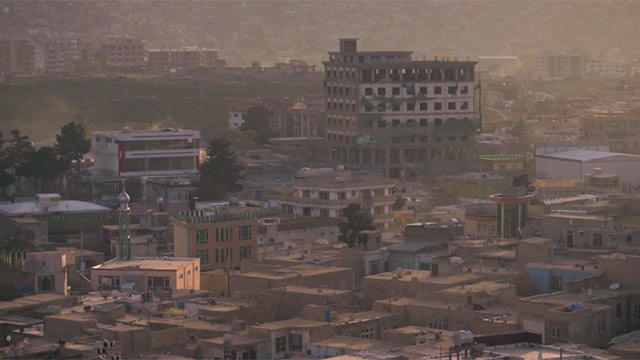 Starting off with a heartfelt message from the director in a darkened room, it’s use of quirky human moments and unusual framing of shots lighten the mood of war torn Afghanistan. The pilot has been edited well to give you a true taste of what the documentary will be. It’s interesting to think about how this is a really accurate portrayal of the product that you are funding. That can be hard to find on Kickstarter but Cinema Pameer achieves it well.

Since you have already shot all the footage or maybe just some of the footage, you would need to hire an editor who understands your goal to make necessary cuts to create a Kickstarter ready video. That, plus tack on editing in a quick self filmed video for a heartfelt message. For $1000, you would be able to hire a very creative editor for a teaser video.

Exploding Kittens is a new card game that hit Kickstarter early this year. The card game, being quite humorous, allowed for the video to use the same silly, upbeat tone. 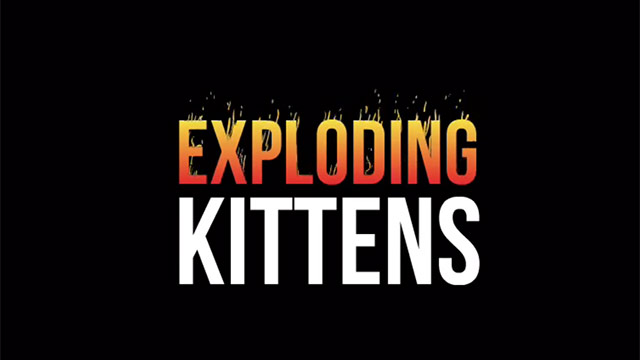 The animation in this video is really basic, yet watching this campaign puts a smile on everyone’s face. By using original illustrations and ridiculous sound effects and music, they create comedy with very little technical work.

In this video, we never see the narrator (who reveals himself as online comic The Oatmeal), but it is a nice change of pace from the classic Kickstarter “Hi, I’m the creator and here is my product” model. By using kinetic typography to enhance the voice over, the video is to the point and seamless. Bravo for being under 2 minutes, Kitten team!

A light, funny motion graphic video like this one is easy to produce is you already have custom illustrations. You will hire an animator for $2000.

So there you have it folks...

...our top picks of 2015. Kickstarter is a great platform to unleash your ideas, onto the world. If you want to start a Kickstarter campaign yourself and still need a video, check out Videopixie. We are a marketplace for video productions of all sizes, helping you hire the right professional for the job. Until next time!

How much does a Kickstarter video cost

The 7 secrets of great Kickstarter videos

Get Kickstarter video tips in your inbox!

[[registerNewErrorMsg]]
Subscribed! We hope the emails are useful. If not, unsubscribe via link in email at any time.
We'll send you one email per day for 5 days. privacy

Get Kickstarter video tips in your inbox!